The Government’s plan to push an EV-only agenda as soon as possible is laudable, but must now be presented with details of how it will be achieved, McLaren CEO Mike Flewitt has said.

Talking at the reveal of the new McLaren 765LT, Flewitt reiterated McLaren’s plans to transition to hybrid powertrains over the coming years before launching a range of EVs in the longer-term.

However, while he stressed that McLaren wouldn’t launch an EV until it could develop one that was better in every way than it’s current line-up of cars, he said he had “no doubts” that the firm could meet any deadline to sell only EVs, be it 2032 or 2035 as is being debated by the Government now.

“The issue isn’t so much bringing the date forward from 2040 – this industry is famous for meeting challenges, and I’m confident we could meet the dates being proposed in the UK if it had to,” said Flewitt. “We aren’t here to fight an elected government’s policy, but we do now need detail of how the goal will be practically achieved.

“Developing the cars is possible but what we need to know is the strategy around it, such creating a sustainable supply base, infrastructure that supports mass EV adoption and battery recycling. We need the detail so that we can plan for the long-term.” 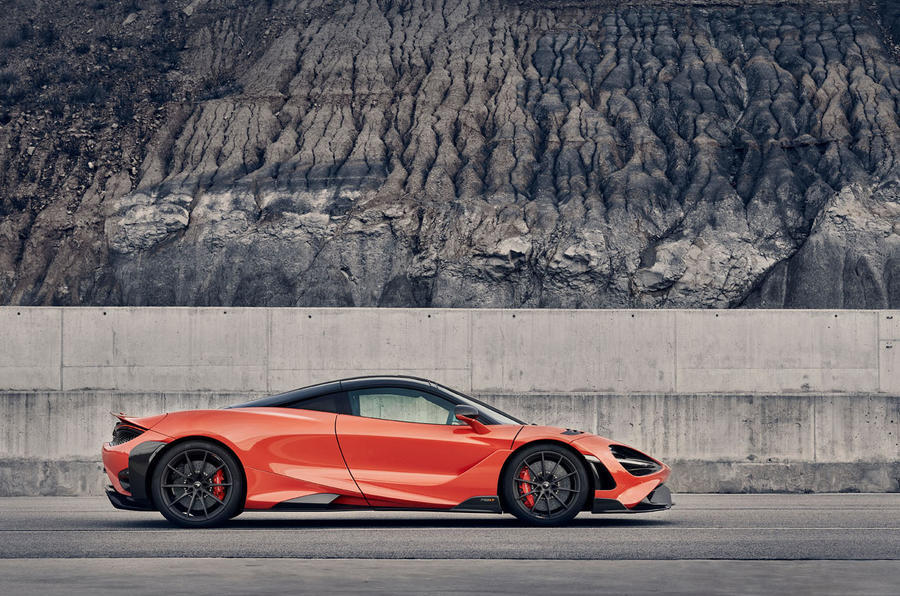